BRON Creative has partnered with Pinewood Studios-based Platinum Films on a potential feature animation franchise about the fictitious childhood adventures of survivalist and media personality Bear Grylls.   The first film, Bear Grylls Young Adventurer: Endangered, will be set, like the others, in a Hogwarts-like school in Castleton in the UK, where the young Grylls… Read More » 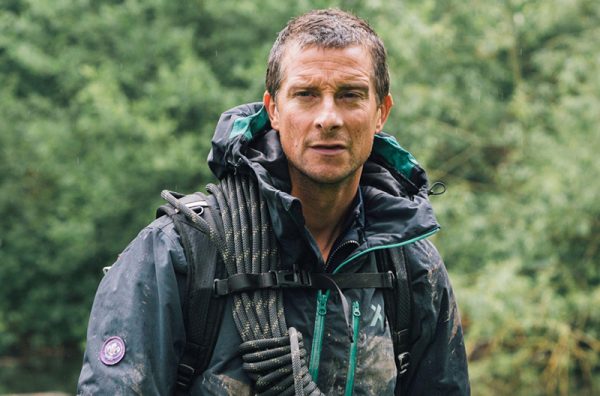 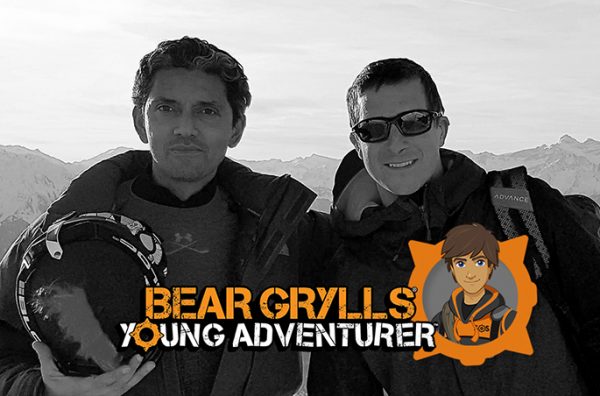 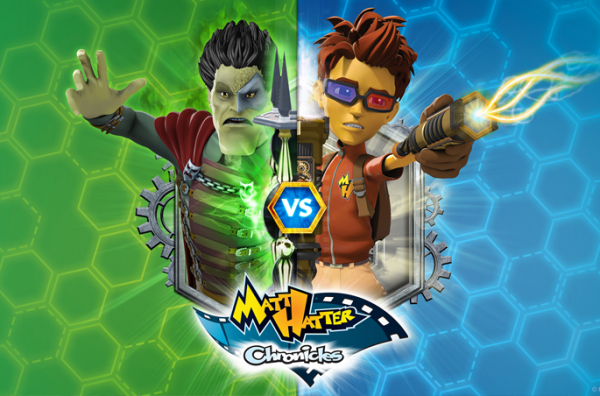 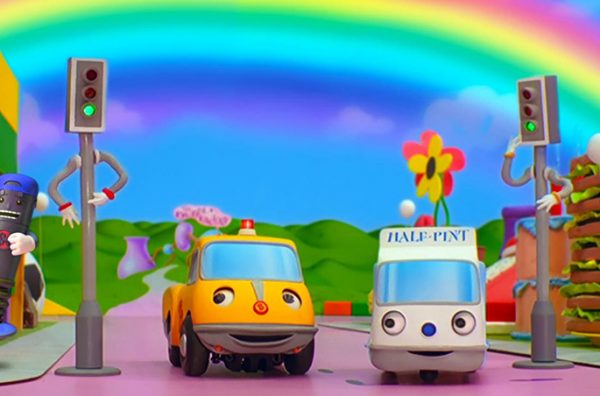 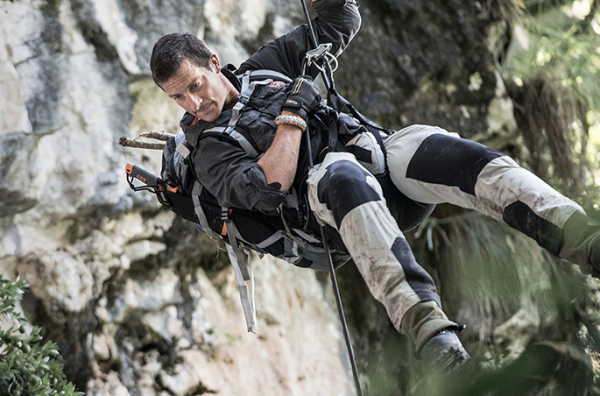